“A Cape Town friend just asked me an uncomfortable question. Why is there not the same level of human outpouring and compassion (and money, millions) to shack fires in the Cape as there is to mountain fires around wealthy homes in the same region? I did not have an answer….”

Some of the answers to this question are simple and can be comfortably answered, with no racial or class issues attached to them at all.

One very important point needs to be clarified here.

The volunteers from VWS do not attend shack fires. Their function is “wildfires” which means fires on the mountain. The “outpouring of money” was for the VWS (Volunteer Wildfire Services) and like any other donations they receive, it is spent on training, vehicles, equipment, maintenance and uniforms, all of which are vital to enable them to do what they do effectively.

The money is not for individual fire-fighters or residents who suffered losses as a result of the fire.

So what did cause this level of outpouring of compassion and money?

It was a collective emotional reaction to media frenzy.

Most citizens of Cape Town have a pride and connection to the mountain. Perhaps you have to live here to understand it.

It is a huge landmark that is impossible to ignore, so these fires were always going to attract a lot of attention from the media. Fires are fascinating to most people, and the fact that these fires were being fought by volunteers was a powerful emotional hook that became central to the fire story.

The #CapeFires hashtag coupled with evocative images gained momentum on social media and certainly played a role in driving the “fire-fighters are heroes” frenzy that took hold of the city.

This blog post received over 4000 views in 24 hours, only because it fed the emotional aspect of the fire. https://theroaminggiraffe.co.za/2015/03/04/why-fire-fighters-are-not-heroes/

The location of the fire was irrelevant; it was the magnitude and duration of it that evoked the reaction that it got.

Human nature is what it is, and with any major natural disaster, people want to feel as though they are part of it. The emotional connection to “the fire on our mountain” coupled with the pictures of the “volunteer heroes” spiralled as more areas were affected, and more people were taking photos and sharing them with everyone.

Fire-fighters employed by the City of Cape Town are not allowed to take photos at the scene of a fire. So unless the media are present, there will be no heart rendering images doing the rounds of Twitter, FaceBook and YouTube.

So the following questions must be posed.

“Is it the media that deems a shack fire of little interest to the general population of Cape Town?”

There are plenty of shack fires every year, and they do sometimes get a mention, but rarely does one see TV crews or press photographers rushing to the scene.

Are shack dwellers less active on social media than those living on the slopes of the mountain?

To gain traction on social media, pictures of a runaway shack fire would need to be taken and circulated by the people in the area, as the fire-fighters from the City of Cape Town do not have the time to take pictures, and are not permitted to do so anyway. I would imagine that the shack dwellers are too busy trying to save their possessions, or helping their neighbours to do so, that they do not have the time or the inclination to pause to take photos and then share them on social media. The only other way to share the stories is if the print and television media are present.

Fire-fighters do not see colour or class.

They see smoke, flames, human life and properties at risk. Their only concern is to minimise risk and contain any fire, as fast as possible.

In the defence of the people of Cape Town.

I have no doubt that in the event of a shack fire burning for an extended period of time, and brought to the attention of the general public via social media, radio stations and the city press, the same Capetonians would be as generous in giving their time, efforts and money to assist.

As shack fires are not fought by volunteers, the call would have to be for donations to Disaster Management to assist individuals who have lost their homes and all their possessions, rather than assisting a volunteer organisation.

Rather than attempting to turn the #CapeFires into a racial or class issue, it would be preferable to celebrate the way the fire shattered a these barriers. The people of Cape Town of all colours and social standings were united in the battle to beat the fire. 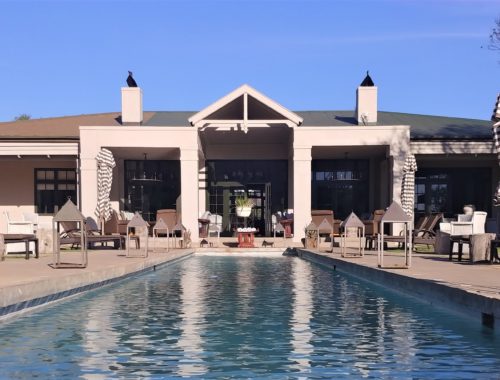 COVID19 Alert levels and what it means for tourism in South Africa.

Be a local in Cape Town. 8 regular events where visitors are welcomed. 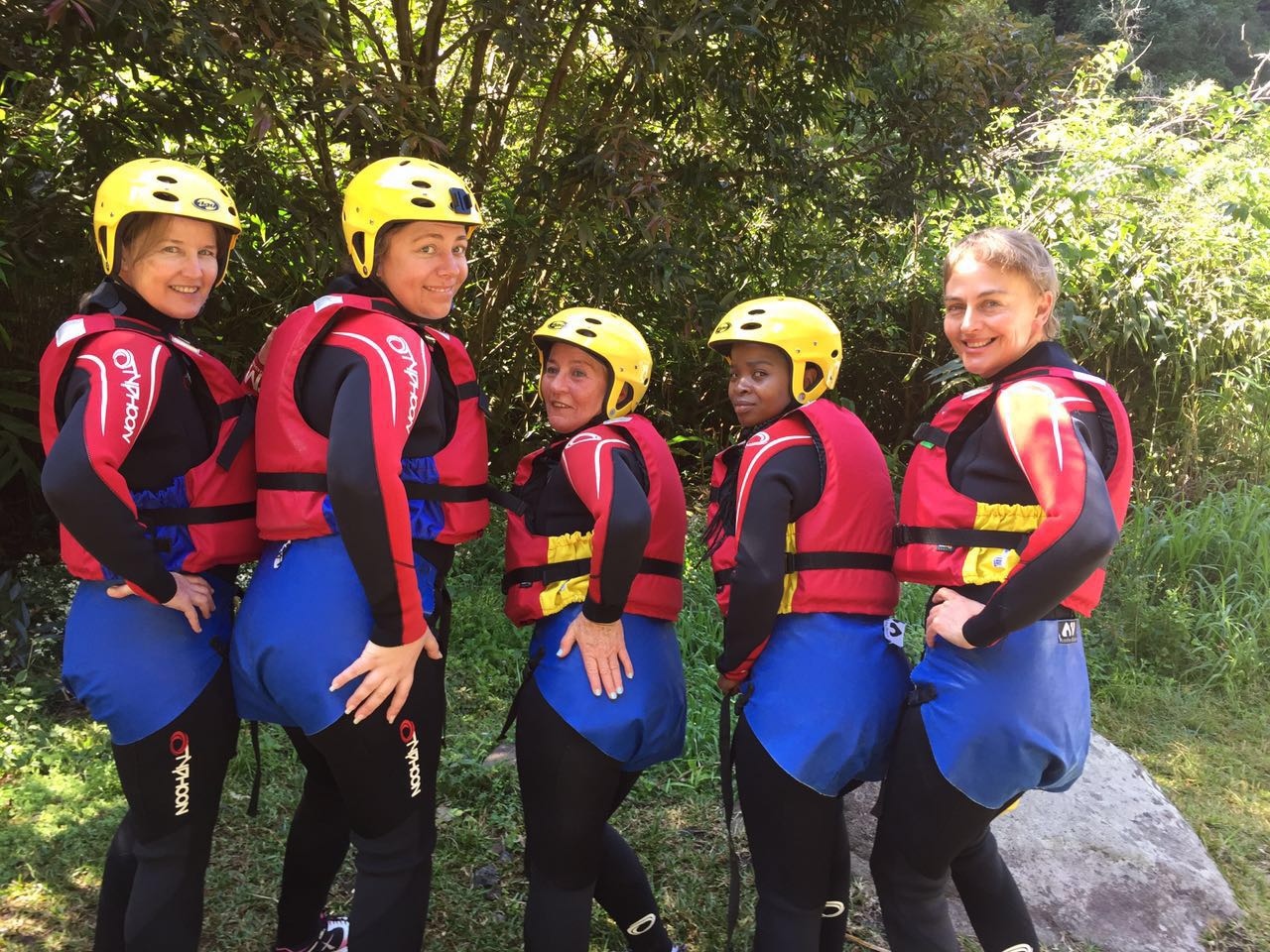